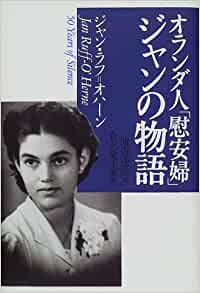 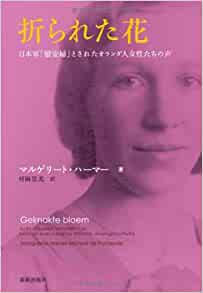 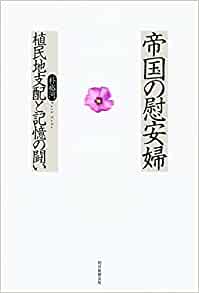 Many French women were raped by U.S. soldiers in Normandy after the D-Day. The disproportionately high number of black soldiers were convicted of sexual assault. One of the reasons was that the U.S. military’s leadership tried to evade criticism by portraying the rape as a problem, not of the U.S. military, but of black men.

It was 1940’s. Both the U.S. military and victims had prejudice. In a makeshift court, victims’ testimony was considered as reliable when the suspect was black while defendants’ was regarded as reliable when he was white. The stereotyped image that black men had strong libido was widely embraced at that time and used to put the blame on blacks.

Convicted rapists were hanged in public in the vicinity of the crime to appease local people’s anger and anxiety. Here is an extract from Mary Louise Roberts’ What Soldiers Do(*). “The military police paraded a dozen black soldiers in front of the accuser, demanding immediate identification. When she finally pointed a finger at one soldier, he was promptly hanged by rope there in her garden. Horrified, the woman screamed, ‘the crime is not worth that!‘.”

I am not trying to say that the U.S. is a racist country. It was more than 70 years ago and I won’t judge anybody’s past by the moral standards of 2020’s. However, even now, no country is free from individuals who still have such prejudice and aren’t even aware of it. The U.S. is no exception.

How about Amy Stanley, one of those scholars who call for the retraction of the Ramseyer Paper ‘Contracting for Sex in the Pacific War’? In order to counter his paper, she wrote an essay titled ‘On Contract’. In this essay, she described the crime committed by Japanese soldiers in Semarang, Indonesia where they kidnapped local women and forcibly put them in brothels. The criminals were tried by the Dutch after the war, and some were executed. It was a crime against orders, but she tried to convince her readers that it was of the nature of the Japanese military and the same thing happened in Korea without presenting hard evidence.

No country is innocent of the sexual abuse of women during war. For example, estimated 10,000 women were raped by U.S. soldiers in Okinawa after the WWII(**). Stanley trivializes the wartime rape as a Japanese problem by leveraging the stereotype that the Japanese are cruel, and papers over her own country’s blemishes. It is Amy Stanly who has inherited from the U.S. commanders in Normandy the mindset that the rape is not the U.S. military’s problem but black men’s. 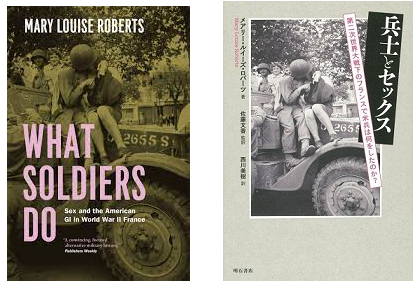 1, 3 Dead Marines and a Secret of Wartime Okinawa - The New York Times

2. A testimony from a woman in Okinawa. “Ano Hoshi no Motoni” (Under That Star) compiled by Soka Gakkai Women Peace Committee 『あの星の下に』創価学会婦人平和委員会編

Another scary thing for us was American soldiers who walked around in our village as if they owned it. Day or night, they took women away on their shoulders to rape. Soldiers didn’t care if women were widows who had nobody to protect them, defenseless girls, old frail women, or married women. Even when we went looking for food during day, we were always afraid of a sign of somebody else’s presence. We slept in attics or under floors so that they couldn’t find us. (…) American soldiers barged into the camp every night and snatched women on their shoulders. 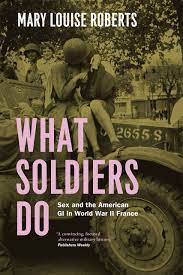 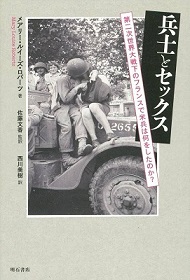 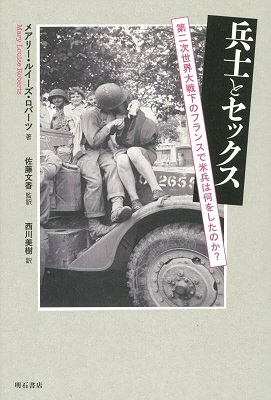 US soldiers raped estimated 10,000 women in Okinawa after WWII(*). Many women were also raped by US soldiers in Le Havre, France after the D-day(**). The mayor of Le Havre and the governor of Okinawa both asked the US commanders to set up brothels to prevent local women from being raped. The US refused, basically saying it was something to be ashamed of, although military-controlled brothels were common in European countries.

Sociologist Shinji Miyadai argues in his preface for the Japanese translation of Magnus Hirschfeld’s “The Sexual History of the World War” that there were 2 reasons for the US military’s decision not to be involved in running brothels.

Miyadai concludes that they are both extremely egocentric motives.

If, as Amy Stanley insists, there isn’t a huge difference between “volunteering” and ”kidnapping” and it is a crime against humanity for the military to be involved in the management of prostitution(***), then, the best solution would be to refuse their involvement in prostitution facilities, even though setting up such facilities is requested by local governors, and to leave soldiers raping local women. This is what the U.S. military did in Le Havre and Okinawa.

Stanley not only justifies the US commanders’ decision in Le Havre and Okinawa, but also perpetuates the rape of local women that is probably considered as crimes against humanity by her definition.

* * "What soldiers Do" Mary Louise Roberts 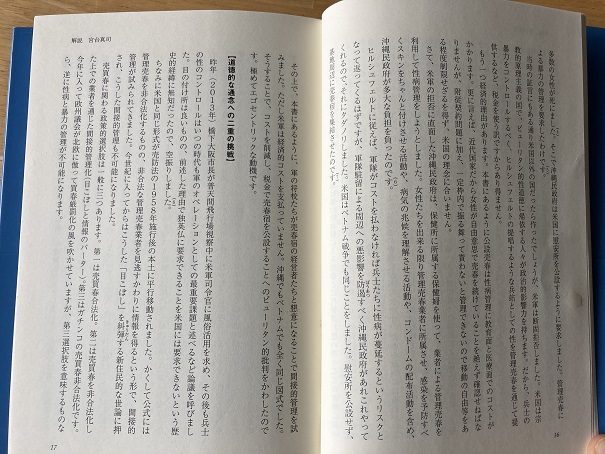 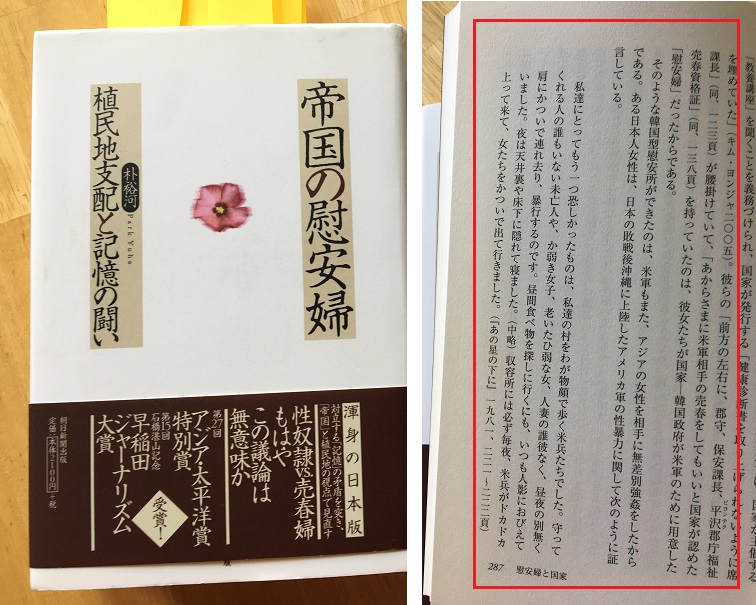